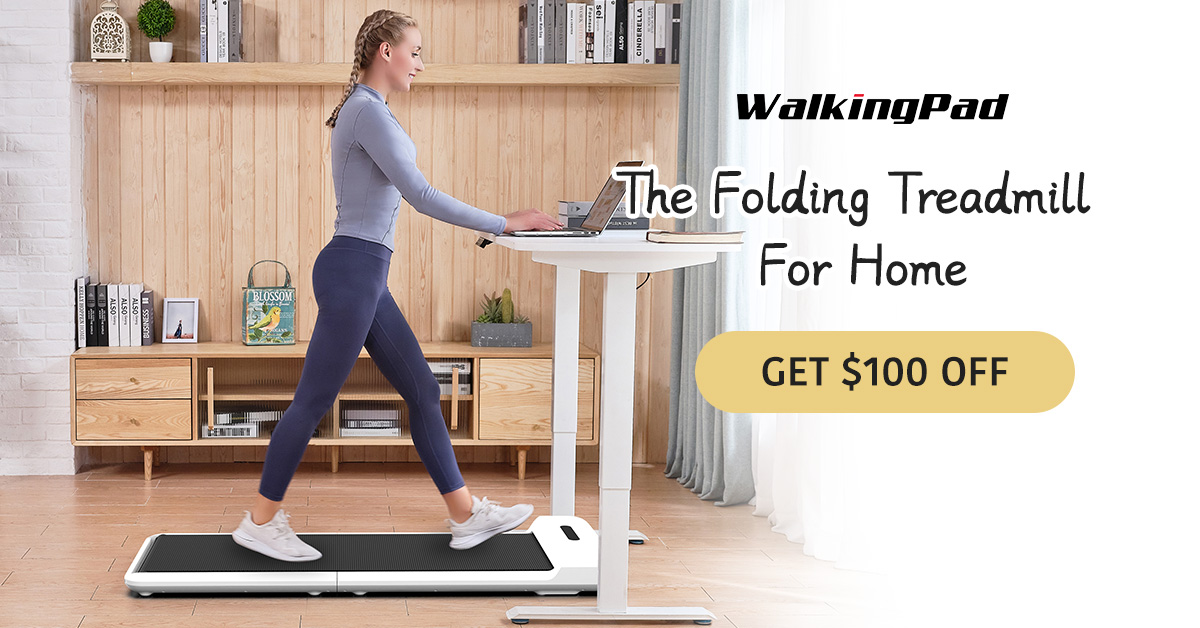 Hijacked by Political Noise The topic of this article was supposed to be everything related to water. Answering such questions as how much water should we consume per day, what are its effects, and which are the best water bottles to buy? The body’s dependence on water. How does drinking too little or too much water impact the brain and immune system?

I wished to thoroughly investigate the world of water. But it appears that the political clamor has taken over my thoughts because of the never-ending drumbeat about Trump, the FBI, and stolen top-secret documents.

We’ve written a variety of articles, from price comparison to inspirational. Because, our mission is to create informative articles that help you make informed decisions while also saving you time and money. However, there’s no easy way to say we’ve been hijacked by political noise in this article.

I wish things were different.  I wish for our nation sake, we had more unity.  Nevertheless , I’m not naive. There is no one size that fits all.  We have always had differences. Democrats and Republicans often differ on how to govern. However, there was a time when politicians would disagree over a policy, but remained respectful.  Sadly, those moments are rare and few.  Maybe it’s because we are hijacked by political noise.

I had no idea that in August 2022, our current conversation would still be about Trump.

In actuality, Trump never left the podium. Other presidents leave and stay away to allow the new president to govern the nation. On the contrary, Trump, kept on campaigning. Trump hijacked us with his political noise.

It would have been refreshing and commendable had Trump made his ongoing campaign about bettering Americans’ lives. Instead, he hijacked every campaign rally with lies about what was stolen from him.

Trump’s campaign, regrettably, is entirely about his emotions; he claims that “the election was stolen from him,” despite the evidence to the contrary.

Americans witnessed Trump asking to find enough votes to give him the victory.

Maybe Trump and some others have placed too much emphasis on winning? I don’t believe in winning by any means necessary. I would rather lose fairly than win by cheating.

No matter what you may think of Trump, he is not totally at fault for continuously being in your living room and bedroom 24/7.  Cable news hijacked us with their political noise as well.

The notorious ratings-driven cable news industry will oversensationalize, exaggerate, and occasionally lie to keep you watching.

When Trump was president, it was a scandal-filled time. I thought that, after losing, the daily chaos and drama would stop. I was hoping, like many Americans, that we would get back to a sense of normalcy.

Regardless of what Trump may have believed, cable news didn’t need to cover him constantly. I am convinced cable news will pick at a sore until it bleeds. They will hijack you with political noise.

Hijacked By Political Investigations and Lawsuits

It’s easy to understand how we got hijacked. Trump refuses to go away, despite all the ongoing investigations and lawsuits.

Personally, I have no idea how anyone can get out of a bad situation and start a new one right away. Nevertheless, Trump found a way to do it. Trump is under a phethora of investigations and lawsuits.

Peter Strzok is a former senior FBI counterintelligence official. He is suing Trump for wrongfully firing him.

A number of US Capitol Police and Washington, DC, Metropolitan Police officers are suing Trump, because of the riot.

This is only the beginning of Trump’s woes.

Hijacked By More Investigations And Lawsuits

Democratic lawmakers are still trying to get their hands on Trump’s tax records. In addition, a federal appeals court supported the request. On the other hand, Trump will appeal it.

Michael Cohen was formerly an attorney for Trump, and now he is suing the former president.

In any case, all these lawsuits and investigations have caused the news media to hijack us all with all this political noise. repeatedly, 24/7.

In addition, Trump and his niece, Mary, are engaged in ongoing legal disputes. Not to mention, Trump is under investigation in New York for both a criminal and a civil matter. If that’s not enough, Trump is simultaneously facing Fulton County, Georgia. and, of course, the Jan. 6 committee. Sadly, for Trump, the drama continues.

Some Americans believe Trump is being unfairly treated, and some think he’s gotten away with too much already. Nonetheless, there are some who seek justice. Those Americans who wish for equal justice under the law and accountability are the majority of Americans. We are here to remind the extremists that, as an American, we are innocent until proven guilty. However, accountability defines and strengthens our democracy. Lastly, no one in America is above the law, and everyone must answer for their actions.

Don’t get hijacked by political noise.

Hijacked By Political Noise On All Sides

How one man can get into so much trouble baffles me. Losing an election, starting a riot, and then stealing highly classified documents is way too much for me to take in. C’mon, man!

It is utterly impossible for most Americans to understand why a president would behave in such a manner, steal highly sensitive classified documents. Why would he take them? What would he do with them? Most importantly, who gave them to him? There are so many unanswered questions.

No one is above the law. A democracy is governed by a system of law and order. America is great because of its democracy. We the people demand accountability to sustain it. Again, as Americans, we are innocent until proven guilty.
” Lady Justice is blind.” It doesn’t matter what color you are; rich, poor, man or woman, LGBTQ, we are all equal under the law, even though Americans are sometimes hijacked by political noise. In the end, Lady Justice will determine your guilt or innocence according to the facts presented in the court of law.

Cable news opinions are simply their opinions . In a court of law, everyone is bound to speak under oath.

What will happen with Donald Trump is unknown to me. I have faith in our judicial system. Despite the extensive media coverage of Trump’s possession of sensitive documents at his Mar-a-Lago residence. In a court of law, the truth and justice will win out.

Democracy is a beautiful thing and it is wonderful if you can keep it. Don’t be hijacked by political noise.

My fellow Americans, this too shall pass, and we will survive the political noise. I understand the noise gets very loud, and some networks defend lies and corrupt truth. Keep the faith. “Weeping may endure for a night, but joy comes in the morning.”

Don’t get Hijacked By Political Noise.

Here Are Top 7 Books About Trump

Sometimes, laughter is the best medicine. I’m hoping this short YouTube video will make you laugh or at the very least smile.